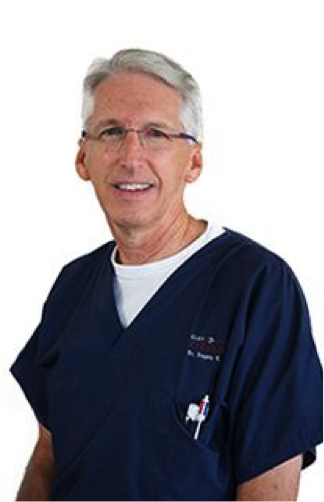 DIPLOMATE, AMERICAN BOARD OF OPTOMETRY

Like his father, grandfather, and great-grandfather before him, Dr. Greg became a part of the legacy of Clay-Rhynes Eye Clinic by joining Dr. Joe in practice in 1977. After graduating from Durant High School and receiving his undergraduate instruction at Southeastern Oklahoma State University and the University of Memphis, Dr. Greg was awarded his Bachelor of Science in Biology and Doctor of Optometry degrees from Southern College of Optometry in Memphis, Tennessee. After extensive post-doctoral study and passing rigorous oral and written examinations, Dr. Clay was honored by being named a Fellow of the American Academy of Optometry. After further continuing medical education and written examination, he was in the first group of doctors to be Board Certified as a Diplomate of the American Board of Optometry in 2011.  Dr. Clay serves on the adjunct faculty of the Oklahoma College of Optometry at Northeastern State University. As well, he serves on the Consulting Staff of Alliance Health Durant, a 148 bed hospital in Durant.

Dr. Greg was in the first group of doctors to travel to Canada in 1994 to work with Dr. Jeff Machat, TLC Laser Eye Center Medical Director and founder. As such, he was one of the first
doctors in the nation to help his patients receive the incredible gift that laser vision correction affords.

Dr. Greg and his wife Pam (Hatfield) have three grown daughters, five granddaughters, and two grandsons. His youngest daughter, Dr. Stephanie Mendell and her husband, Dr. Scott Mendell, are optometric physicians practicing in Pauls Valley and Purcell. The Clays are members of the Park Avenue Church of Christ, where Dr. Clay serves as an Elder.

“Dr. Rhynes is a very kind and caring doctor! He cares about your needs and follows through to the end! Great doctor, and seems very knowledgeable in his field!
”

You can schedule your next appointment with us online!